The New England Free Jacks are a professional rugby union team in Major League Rugby from Weymouth, Massachusetts. They were announced in September 2018 and began to compete professionally in October 2018. They competed in their first season in MLR in the 2020 season.

New England Free Jacks does not currently have active listings. 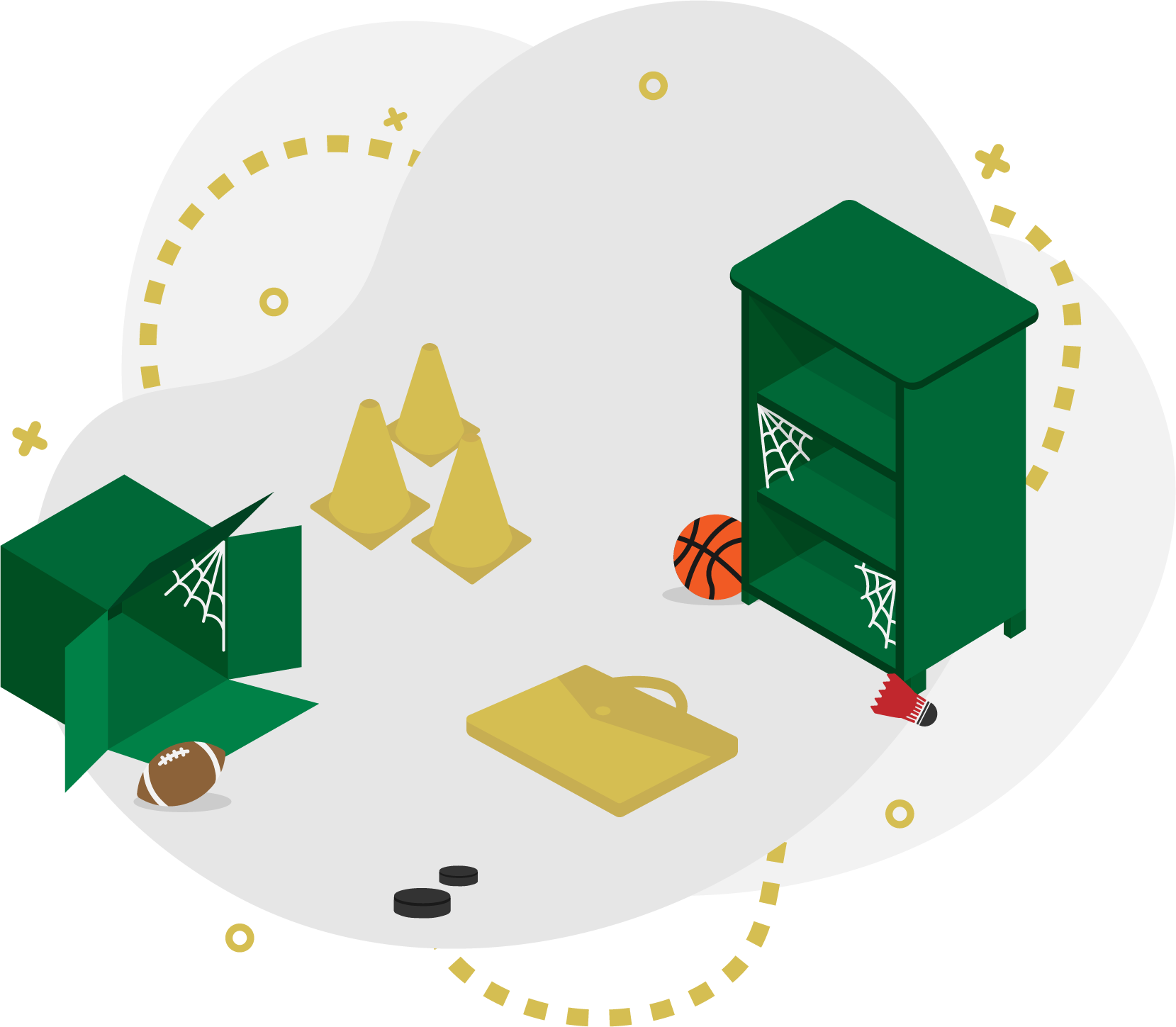